Bait Bazi is a literary programme like Antakshri. One team starts the event with a poem and the other team reads another poem with the last word of the previous team’s poem. In this way, the contest goes on till the end till a team fails.

Team B (School of Languages MANUU): 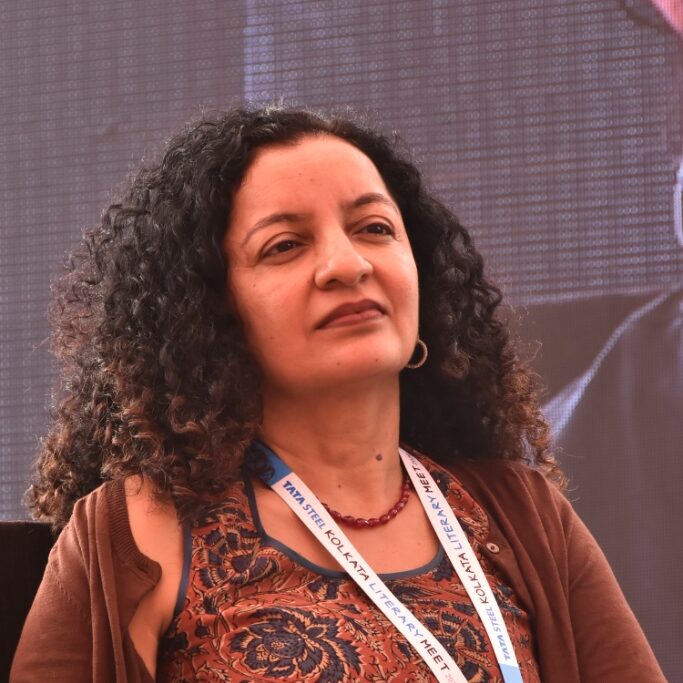 India Love Project was born on 28 October 2020, two weeks after an ad depicting interfaith harmony from jewellery brand Tanishq was withdrawn and exactly one month before the conspiracy theory of ‘love jihad’ became immortalized in a law. Indians shared their stories of interfaith, intercaste, and LGBTQAI+ love in their own words. Bear in mind that 95 percent of Indians marry not just within their faith but within their caste. There’s no clear data on interfaith marriages; the best estimates we have are that they comprise less than 2 percent of all Indian marriages. Here are some of the love lessons we have learned in the last 2+ years of our existence. 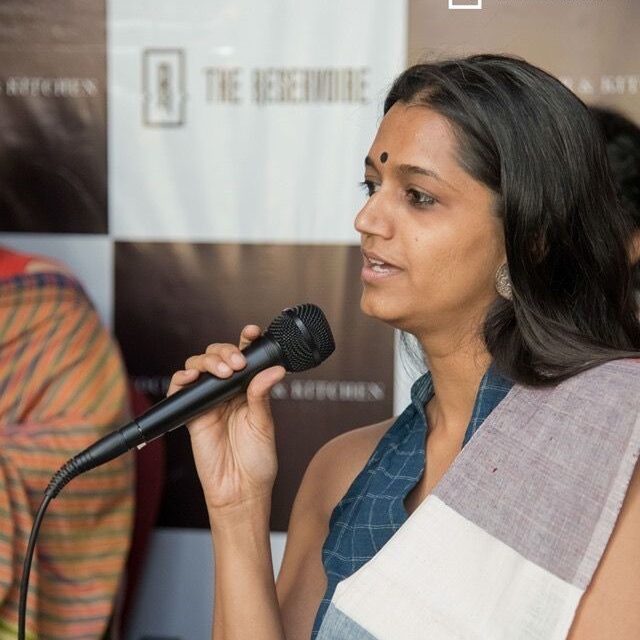 In a session of reading and storytelling, Archana Pidathala will take us on an 11,500-kilometre journey across India to meet inspiring women — artists, creators, entrepreneurs, musicians, writers, and farmers — and explore why they cook and how cooking and food anchor them in their life journeys. These are stories of hope and generosity, of courage and resilience, woven with lessons for cooking and eating. Along the way, she will discuss the themes of her new book Why Cook (2022)—questions of identity and the self, the power of home cooking, the interconnectedness of all things, and issues of conservation and environmental regeneration.

Archana Pidathala is the author and publisher of the cookbooks Why Cook (2022) and Five Morsels of Love (2016; shortlisted for the 2017 Art of Eating prize). She holds a bachelor’s degree in electronics engineering from NIT Warangal and an MBA from the Indian School of Business. She spent over a decade working in technology before quitting her Product Management job to recreate her grandmother’s recipes and venture into writing and publishing. 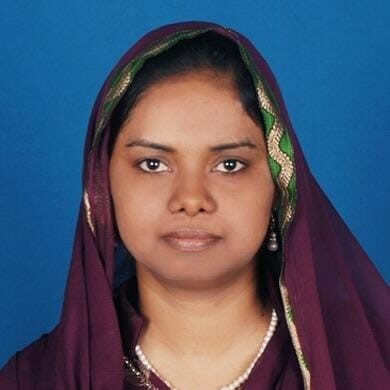 Dholak ke Geet are songs that revolve mostly around the daily lives of people. Unlike ghazals or film songs, lok geet are not written by professionals. Women, while humming the songs, add line after line to continue the chain and the result is a complete song. Four singers will be performing about eight songs.

Sameena Begum is a researcher on Hyderabadi culture and Urdu. Her latest work “Hyderabadi Dholak Ke Geet” is the result of a nearly 10-year study. She has an MA, and an MPhil from MANUU and is currently pursuing PhD in Urdu at Osmania University. 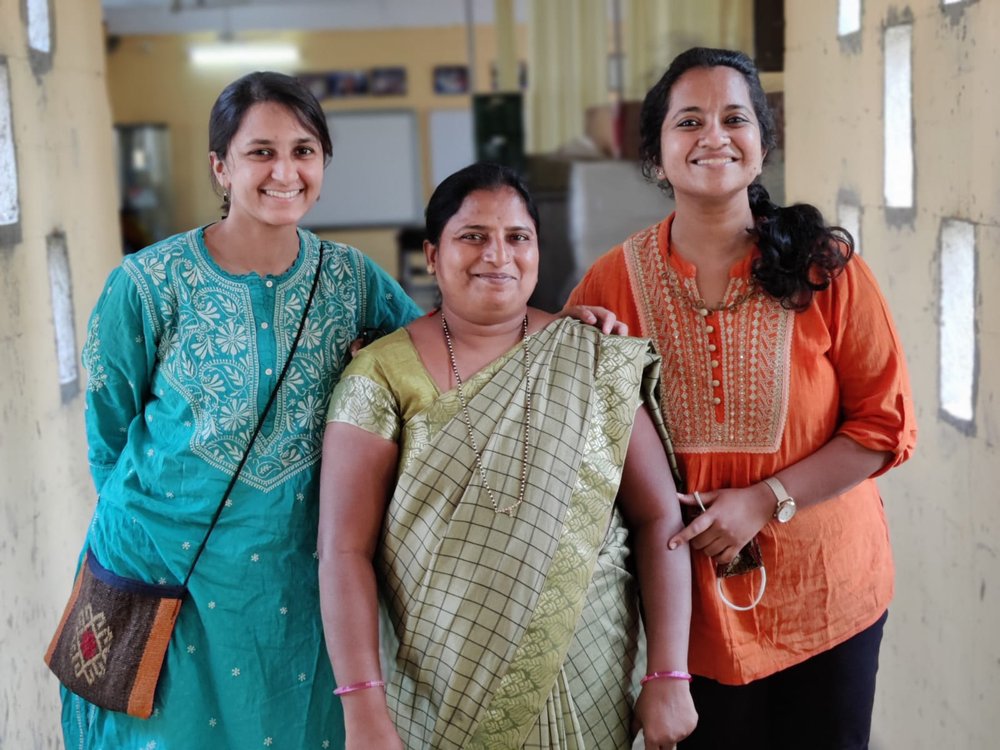 Raindrop in the Drought

This is a presentation and discussion of the comic book Raindrop in the Drought: Godavari
Dange written by Reetika Revathy Subramanian and Maitri Dore. The book tells the story of
Godavari Dange, a feminist farmer-entrepreneur, who developed the unique one-acre farming
model, helping more than 50,000 women survive cyclical water scarcity in drought-ridden
Marathwada in Maharashtra. It was published as part of the ‘Movements and Moments’ 2021, an
initiative of the Goethe-Institut Indonesien to highlight stories of indigenous feminist movements
from the Global South. The book is currently published in English, Marathi, and Hindi
languages.

In the session, the authors will describe how the comic book was conceptualized and brought to
life, and the protagonist of the book Godavari Dange will share her experiences of working with
women farmers on the one-acre model. The Urdu and Telugu editions of the book supported by
Goethe-Zentrum Hyderabad will also be launched in the session followed by a short Q and A.

You can access all the updates, including the e-books, film and press coverage, here:
https://raindropinthedrought.contently.com/ 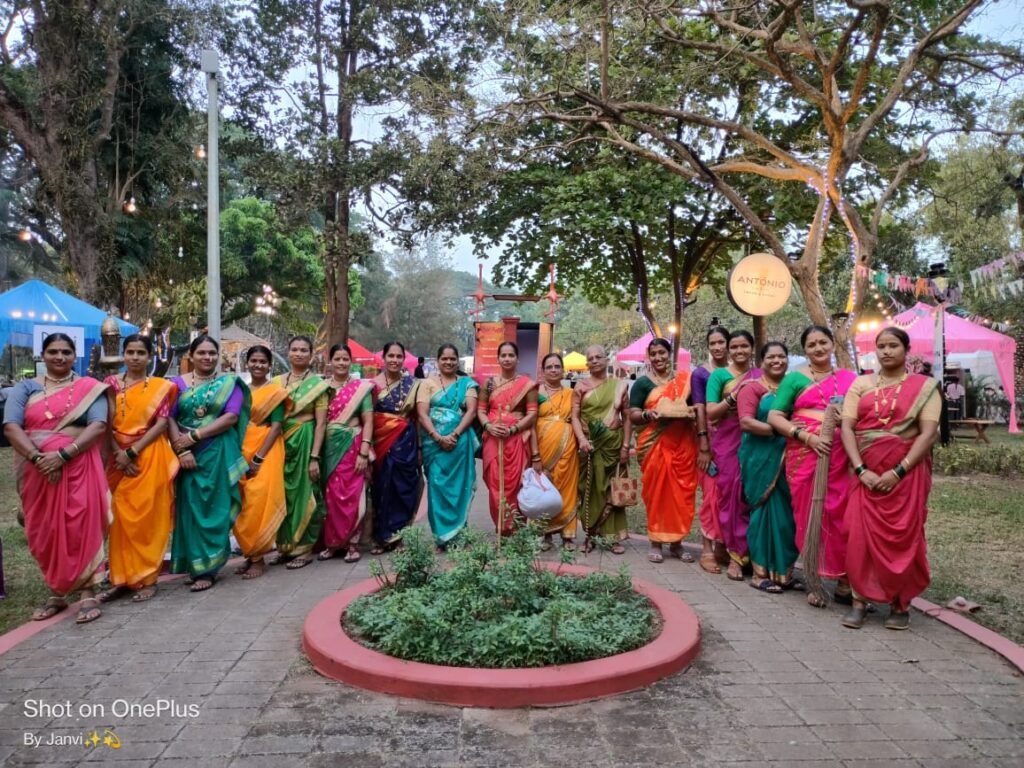 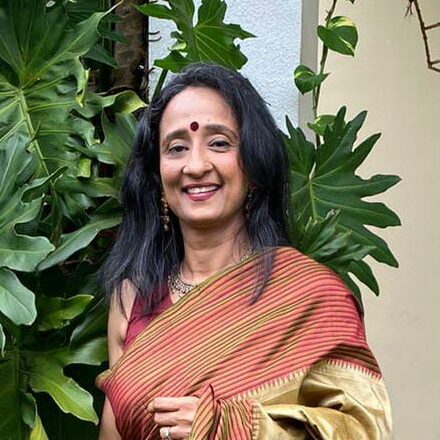 Dhalo and Fugdi are women-centric folk dances performed by the women of various local communities across the state of Goa. Dhalo takes place in the Hindu month of Paush around the full moon night. Held for five, seven, or nine consecutive nights, the women gather around a sacred space, usually the temple hall, and after the invocation of the local deity, they stand in two rows facing each other. The women burst into songs celebrating mother nature, local gods and goddesses, and womanhood in general. It is a form of thanksgiving for the bounty of nature and blessed family life. The pace picks up as the night progresses. There is also an element of drama where the women enact common scenes like a wedding and a wild boar hunt. On the last night, the sacred space is ceremoniously disbanded.

Fugdi is a celebratory dance that is fast-paced and is a form of entertainment for the womenfolk on festive occasions like Ganesh Chaturthi. The songs, based on social situations, family, and local folklore, are an expression of the multiple emotions in a woman’s life. Many communities were converted to Catholicism during the early colonial period, but the Dhalo and the Fugdi traditions continued in these communities. The verse and dance movements got modified over time but the ethos of celebrating nature and womanhood remained unchanged. 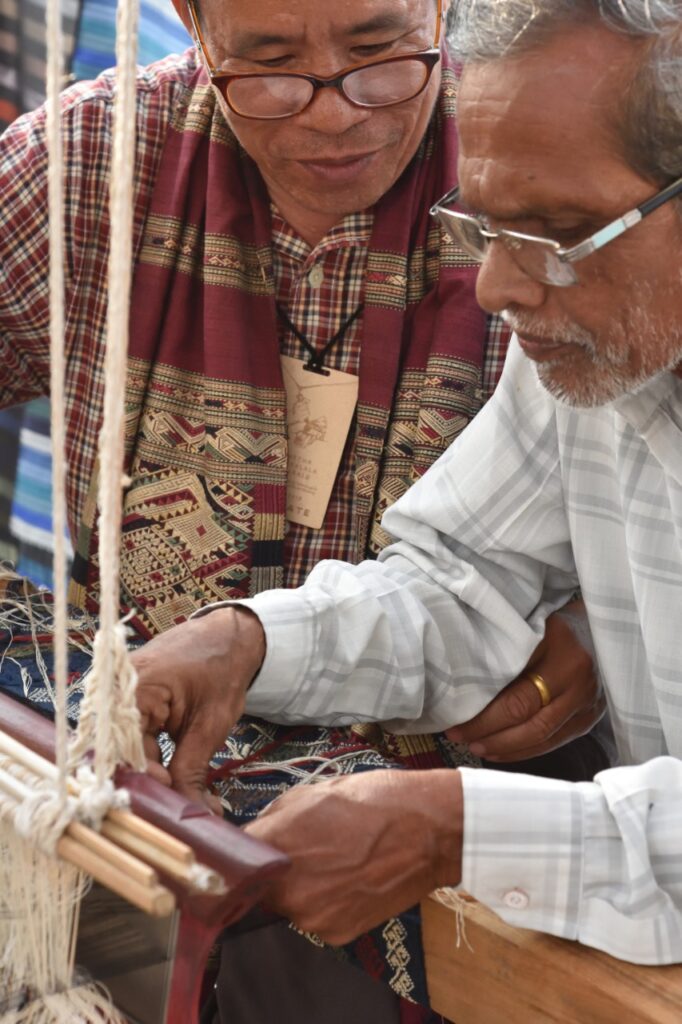 Ulaṭbānsi / Zigzagging is a short film that explores weaving and musical practices in India, commissioned by the PENELOPE project and produced by the Indian collective Handloom Futures Trust. Following the screening, two members of the Handloom Futures Trust—Uzramma and Annapurna Mamidipudi—will reflect on the film and their larger project: to put handloom weavers in conversation with historians and sociologists of science and technology, to explicate the relevance of handloom weaving for the history and future of knowledge.

The PENELOPE project builds on the hypothesis that there was a significant but tacit contribution of textile technology to the advent of science in ancient Greece. Starting from Gilbert Simondon’s observation that technologies require an original mode of existence accounting for their particular form of detour, we propose the technological zigzag of threads in weaving as a paradigm for this mode. The project builds in theory and practice on the technological principles of ancient weaving that are hidden behind the relations of metaphor and concept or mythos and logos, and which we detect in all sorts of ancient texts, be they philosophical, poetical, mythographic, cosmological, or mathematical.