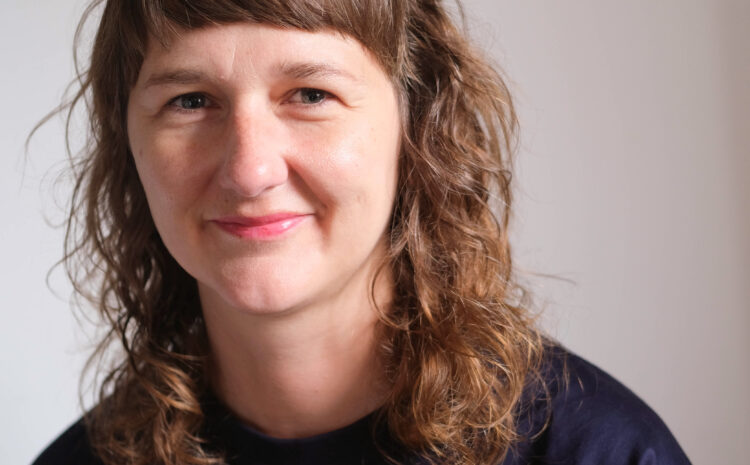 Clare Pollard published her first book of poems in 1998, when she was 19. She was chosen as Poetry Review’s “New Poets of 1996”, and, in 2000 won an Eric Gregory Award from the Society of Authors

Pollard’s poetry is often confessional. In The Heavy-Petting Zoo—the title poem of her first collection—the young narrator is at the 16th birthday party of her best friend, standing apart, observing her peers with a mix of cynicism and envy, capturing perfectly what it is like to be a teenager.

There is a yearning for another, wilder world. In The City-Dweller’s Lament, she listens to “Baby screams twist through the block of flats, / then shattering sounds, domestic rows,” and longs for a bit of wilderness, but there is nowhere for her to go: “The park I must avoid after dark is not enough, / the basil pot in its wrapper is not enough”.

The narrator in The Lure, a woman dissatisfied with her mundane life, is enticed away by faeries every night to a wondrous place, where she feels she really belongs. But once she tastes the forbidden food, the wonders disappear, leaving “a blasted, withered place”.

This has echoes of Christina Rossetti’s poem, The Goblin Market. Pollard draws on the old, whether ballads or myths, remaking them in a contemporary vein. For example, in The Two Ravens, a reworking of The Twa Corbies—an 18th century ballad about two crows picking over the remains of a fallen knight—Pollard sets her version in Iraq. Two ravens are discussing their next meal, and see a dead woman lying in the mud, “her throat cut and her body raped, / for bags of books, a glimpse of face”. They decide to eat her because no one cares: “And other women fear to speak / which means she’ll waste if not for beaks”. The narrator observes as “armoured cars drove past the bones. / And I stood / I watched the ravens feed on war”.

Pollard’s poetry is powerful, a refusal to look away from the harshness of reality. There is cynicism and anger here, but also an ability to see the beauty around her. Like the pheasants in The Caravan, strutting “their feathers as richly patterned / as Moroccan rugs”, or “the sky turning heather with night, / the moon a huge cauldron of light, / the chill wind blasting away our mortgage”.

Clare Pollard is a poet worth looking out for.