Kaavya Dhaara, the one-day poetry festival, is a celebration of creativity and linguistic diversity. It is also a natural extension of HLF’s sustained focus on poetry. In the very first edition of HLF in 2010, an overwhelming majority of the 75-odd writers who participated in the festival were poets representing nearly two dozen Indian languages. Since then, numerous celebrated poets from India and abroad have enthralled HLF’s discerning audiences with their work. Synergizing the enthusiasm of the poets and the appreciation of the audiences, HLF created an independent track of poetry in the 2019 edition of the festival— perhaps the only multi-genre mainstream literary festival to do so. Then in 2021, while inaugurating HLF 2021, the eminent poet Gulzar wished for an event where one could hear the sound and rhythm of poetry in different languages. The present multilingual poetry festival is a modest attempt to create one such platform.

The event is now completed. You can view the full live stream below. 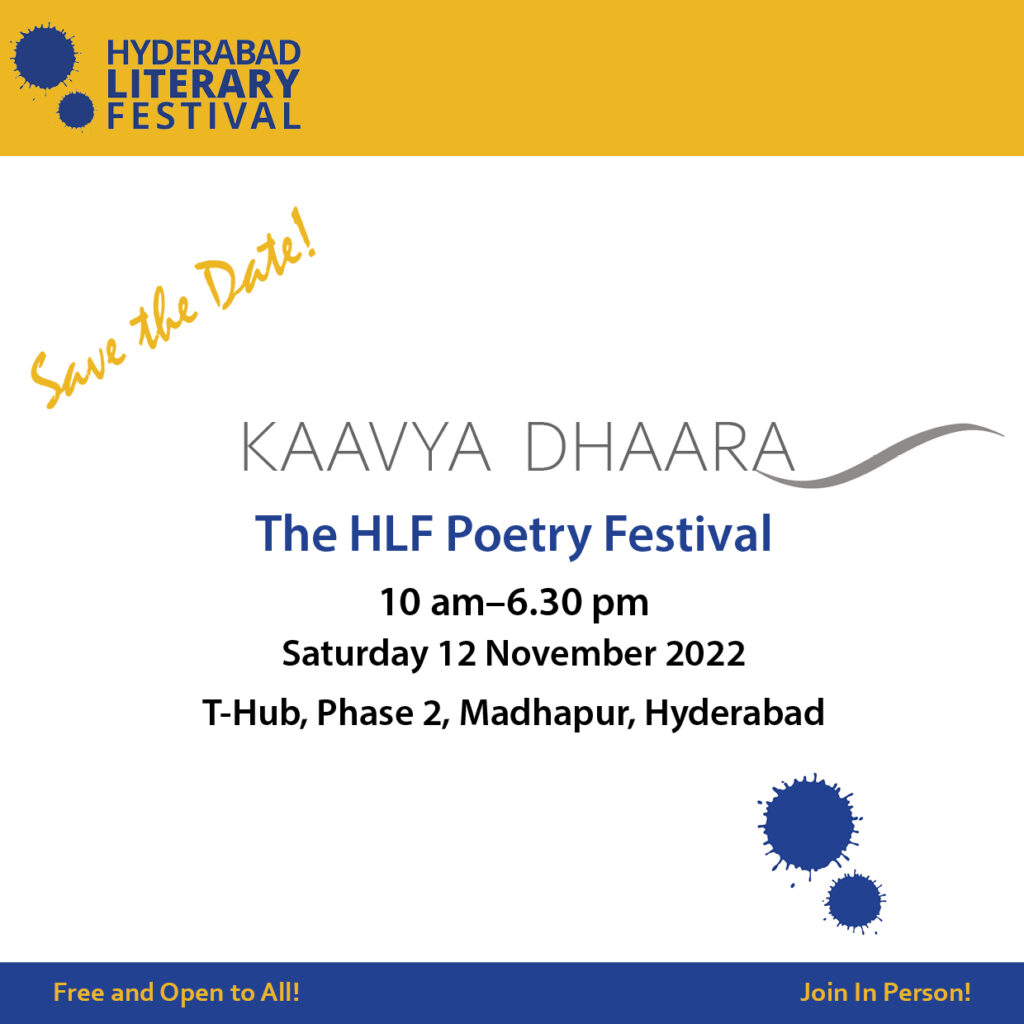